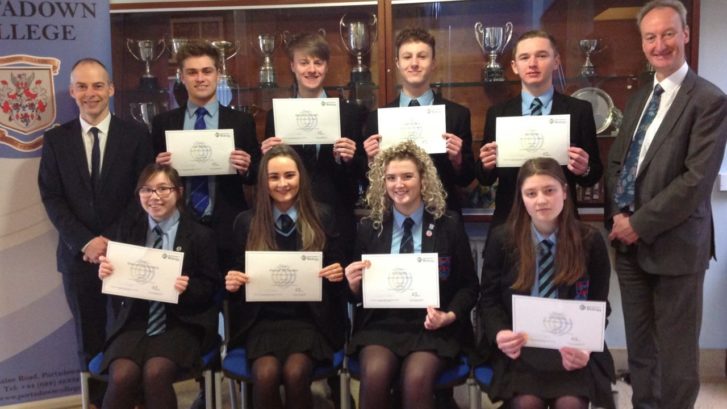 Portadown College had great success in the British Biology Olympiad again this year and have regained the title of ‘Top School in Northern Ireland’. The Olympiad is run by the Institute of Biology, the professional body for Biology. This year over 9,400 top biologists took part in the worldwide Biology Olympiad competition. The following awards were obtained.