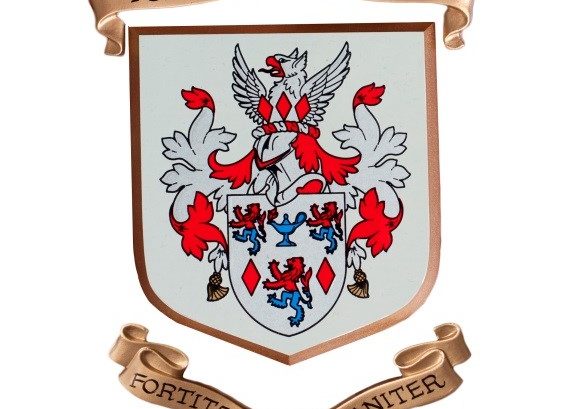 Mrs Helen McClenaghan: A Tribute from the Portadown College Community

It is with deep sadness that the Portadown College community pays tribute on the passing of Mrs Helen McClenaghan, OBE.
Mrs McClenaghan first became associated with the College as a pupil. This was in 1954. After reading English at Queen’s University Belfast, Mrs McClenaghan came back to Portadown College to teach English in 1966. After a 9-year teaching career at PC Mrs McClenaghan departed for the Southern Education & Library Board where, in 1998, she was appointed to the top job as Chief Executive.
Upon Mrs McClenaghan’s retirement in 2009, the Board of Governors decided to mark Helen’s long and valued service to Education and Portadown College in particular by creating a ‘Helen McClenaghan Prize for Debating’ to be presented each year at our annual Prize Day.
This was indeed fitting, as Helen McClenaghan was well respected throughout Northern Ireland and beyond for her influencing skills for the benefit of young people and society in general.
Chairman of the Portadown College Board of Governors, Peter Aiken, sharing some thoughts, said, “Mrs McClenaghan as Chief Executive of the Southern Education & Library Board was an inspirational mentor for me when first appointed as a Board Member on the SELB in 2001. Her generosity of time could never be questioned as she embraced the many challenges that existed for those who guided and managed our education system in Northern Ireland. On behalf of the Board of Governors our thoughts and prayers are with her husband Stephen and daughter Frances and the wider family circle at this sorrowful time.”
Portadown College Principal, Gillian Gibb expressed the sadness felt by the College community on Mrs McClenaghan’s passing: “It is with deep regret that Portadown College learned of the passing of Mrs McClenaghan. An educationalist of distinction, she served as a role model of wisdom and integrity for all those tasked with decision making in the best interests of young people.”